Through our partnership with REACH Central Coast, we are pleased to be able to share current and relevant data to help decision makers and investors understand the demographics and opportunities of the Santa Maria Valley and the rest of the Central Coast. Start your discovery here. 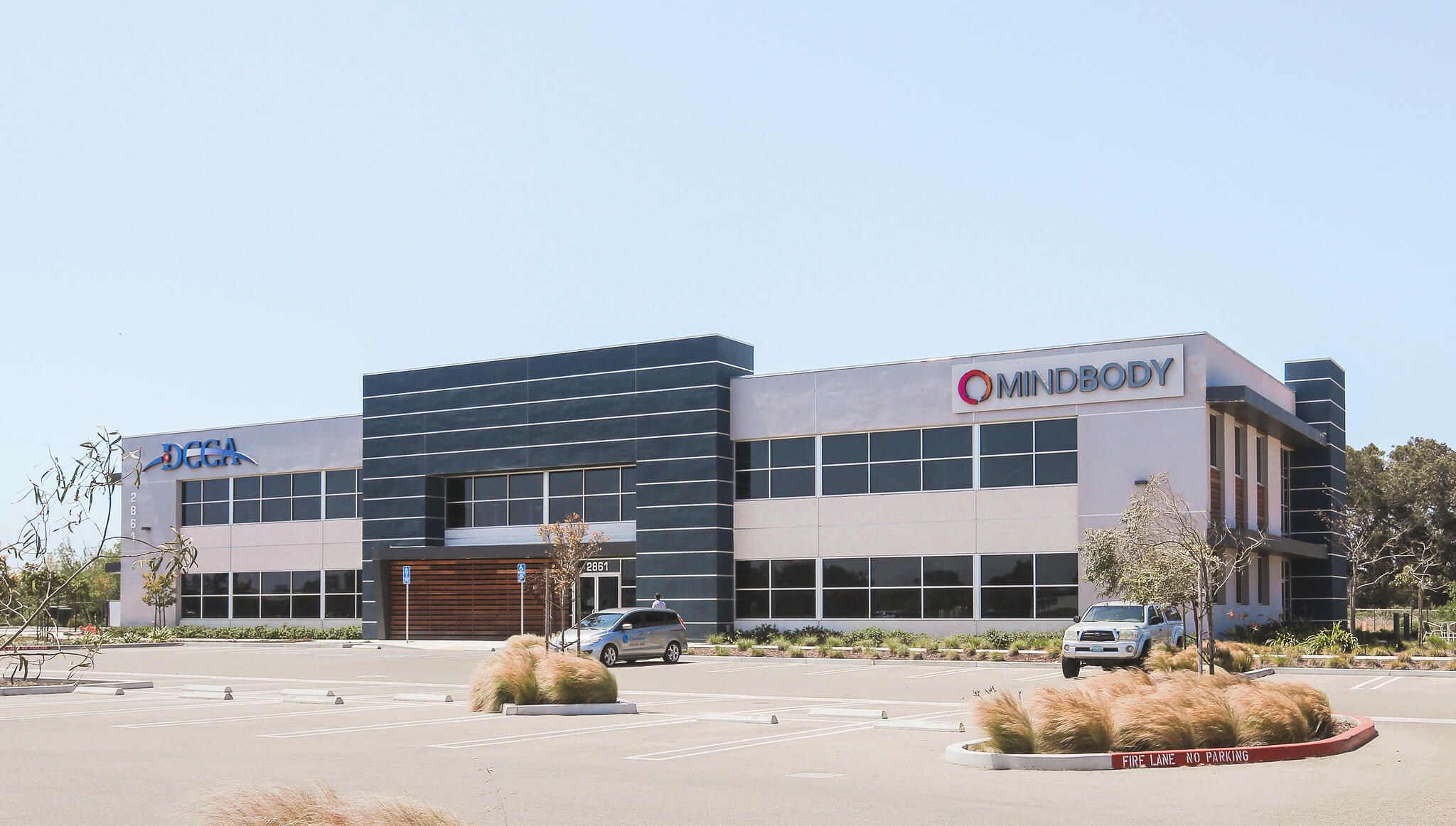 The Santa Maria Valley is located at the mid-point of California’s Central Coast. It encompasses the communities of Santa Maria, Orcutt and Guadalupe. Santa Maria Valley is the industrial, commercial, agriculture and retail hub for a region that includes approximately 165,000 residents located in Northern Santa Barbara County and neighboring Southern San Luis Obispo County.

The beginnings of Santa Maria Valley’s development date back to the adventurous era of Spanish land grants and ranchos. After Spanish explorer Juan Rodriguez Cabrillo arrived in the Valley in 1542, and the Portola exploration party passed through in 1769 during its search for the Monterey Bay, two sites were eventually chosen to the north and southwest for missions built by the Spanish church. Mission San Luis Obispo (1772) and La Purisima Concepcion (1787) were catalysts for early settlement, and flourished until 1821 when Spain granted Mexico independence and the missions were secularized. Lands were broken up and for the first time individuals were granted land ownership.

When Benjamin Foxen purchased Rancho Tinaquaic in 1837, he and his Spanish Bride, the former Eduarda Osuna, built a small adobe on the property. The Foxen family lived for many generations on the rancho where Benjamin was called “Don Julian” by Eduarda’s people. One of Foxen’s daughters, Ramona, married Englishman Frederick Wickenden. Their early adobe still stands. Ramona longed for a nearby church as the drive to the Santa Inez Mission proved to be quite a task with their many small children. Ultimately, the death of Benjamin Foxen inspired the construction of the San Ramon Chapel in 1875. Today, the chapel, which may still be seen along Foxen Canyon Road, has been dedicated as County Landmark No. 1 and as State Landmark No. 877.

Santa Maria Valley’s first town was La Graciosa, which included a store, post office and school located near present-day Orcutt. However, in 1877, H.M. Newhall was granted the land on which the town was built, and summarily ejected one and all.

While the nineteenth century saw California gain statehood, the Santa Maria Valley blossomed as one of the most productive agricultural regions in the state. The area’s multi-ethnic population also grew as Swiss-Italian dairymen, and Filipino, Portuguese and Japanese farmers joined the already established English, Irish, Scottish and Mexican settlers. Between 1869 and 1874, four of the Valley’s prominent settlers, Rudolph Cook, John Thornburg, Isaac Fesler and Isaac Miller, farmed the land at the corners of Broadway and Main Streets. In 1874, these individuals each donated a square-mile of land where their properties met to form a four-mile city center. The township was surveyed in the fall of 1874, and the surveyor’s maps were accepted and recorded at the county seat on April 12, 1875. First christened Grangerville, and later Central City, the name was ultimately changed to “Santa Maria” on February 18, 1885 because mail was often mistakenly sent to Central City, Colorado. The city remained limited to four square miles until 1954. Since then, annexations have increased its size to roughly 21 square miles.

Rich, gushing oil was discovered in the Santa Maria Valley in 1904 near what is now Orcutt. When exploratory crews struck a huge gusher, they lovingly nicknamed it “Old Maud,” and for the next 80 years, the oil industry flourished. Development intensified in the 1930s, and, by 1957, as many as 1,775 oil wells were producing $64 million worth of oil annually.

The City of Santa Maria and Santa Barbara County have information available on current development projects:

The Santa Maria Valley is home to a diverse, growing economic base. Discover the organizations that have chosen to make this their home.

One of the Valley’s foundational industries, SMV agriculture is a leading producer of strawberries, wine grapes, broccoli, lettuce, avocados, cauliflower, celery, and a wide variety of other leafy vegetables and herbs. Overall crop value exceeds $1.5 billion annually. Key businesses in this sector include:

Santa Maria is the regional center for healthcare, with a growing number of primary and specialty care providers. Key businesses in this sector include:

Key public sector employers in the Santa Maria Valley include:

Anchored by Vandenberg Space Force Base and the growing commercial space launch industry, this sector has a long history in Northern Santa Barbara County and is experiencing significant growth.  Key businesses include:

Santa Maria is home to a wide variety of manufacturing firms serving local, regional, and international markets. Key businesses include:

The Santa Maria Valley continues to experience significant growth in both the housing and commercial sectors.  Key businesses in this sector include: